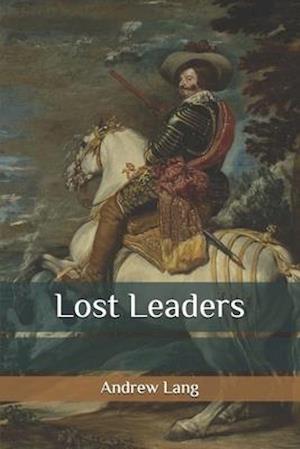 Salmon-fishing for this season is over, and, in spite of the fresh and open weather, mostanglers will feel that the time has come to close the fly-book, to wind up the reel, and toconsign the rod to its winter quarters. Salmon-fishing ceases to be very enjoyable when thesnaw broo, or melted snow from the hilltops, begins to mix with the brown waters ofTweed or Tay; when the fallen leaves hamper the hook; and when the fish are becomingsluggish, black, and the reverse of comely. Now the season of retrospect commences, thetime of the pleasures of memory, and the delights of talking shop dear to anglers Mostsporting talk is dull to every one but the votaries of the particular amusement. Few thingscan be drearier to the outsider than the conversation of cricketers, unless it be therecondite lore which whist-players bring forth from the depths of their extraordinarymemories. But angling talk has a variety, recounts an amount of incident and adventure,and wakens a feeling of free air in a way with which the records of no other sport, exceptperhaps deer-stalking, can compete. The salmon is, beyond all rivalry, the strongest andmost beautiful, and most cautious and artful, of fresh-water fishes. To capture him is not atask for slack muscles or an uncertain eye. There is even a slight amount of personal risk inthe sport. The fisher must often wade till the water reaches above the waist in cold andrushing streams, where his feet are apt to slip on the smooth stones or trip on the roughrocks beneath him. When the salmon takes the fly, there is no time for picking steps. Theline rushes out so swiftly as to cut the fingers if it touches them, and then is the momentwhen the angler must follow the fish at the top of his speed. To stand still, or to gocautiously in pursuit, is to allow the salmon to run out with an enormous length of line; theline is submerged-technically speaking, drowned-in the water, the strain of the supplerod is removed from the fish, who finds the hook loose in his mouth, and rubs it off againstthe bottom of the river. Thus speed of foot, in water or over rocks, is a necessary quality inthe angler; at least in the northern angler. By the banks of the Usk a contemplative manwho likes to take things easily may find pretty sure footing on grassy slopes, or on agravelly bottom. But it is a different thing to hook a large salmon where the Tweed foamsunder the bridge of Yair down to the narrows and linns below. If the angler hesitates there,he is lost. Does he stand still and give the fish line? The astute creature cuts it against thesharp rocks below the bridge, and the rod, relieved of the weight, leaps straight in thefisher's hand, and in his heart there is a sense of emptiness and sudden desolation. Does hetry to follow, the chances are that his feet slip; after one or two wild struggles he is on hisback in the water, and nearly strangled with his fishing-basket. In either case the fish goeson his way rejoicing, and, after the manner of his kind, leaps out of the water once ortwice-a maddening sight.