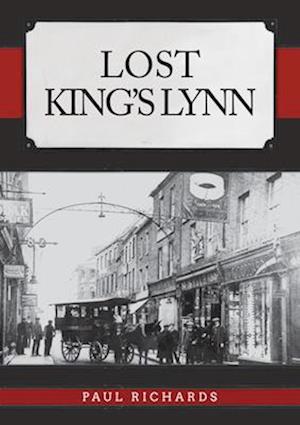 Medieval King's Lynn (Bishop's Lynn before 1537) was a premier English port, a position it retained until the Industrial Revolution. Its maritime economy was undermined by the coming of the railways, which were the harbinger of modest industrialisation. The major watershed in the ancient borough's fortunes arrived in 1962 when it was designated a London overspill town. Though the new industrial and housing estates were located on the town's outskirts, its historic heart was partly redeveloped for a new shopping centre, and the old cattle market closed. By 2000 King's Lynn was no longer the traditional country town and port it had been in 1950.Lost King's Lynn presents a portrait of a town and a way of life that has radically changed or disappeared today, showing not just the industries and buildings that have gone, people and street scenes, but also many popular places of entertainment and much more. This fascinating photographic history of lost King's Lynn will appeal to all those who live in the town or know it well, as well as those who remember it from previous decades.