- A True Story of Survival, Adventure, and the Most Incredible Rescue Mission of World War II 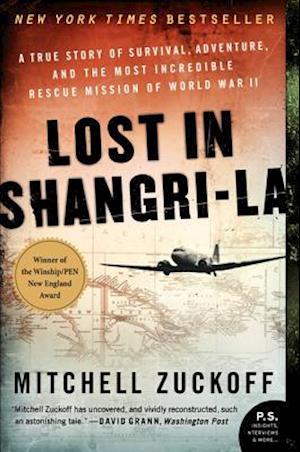 A New York Times bestseller, the extraordinary World War II mission to rescue survivors of a U.S. military plane crash in an isolated corner of the South Pacific, and the ancient indigenous tribe members that aided those stranded on the ground in this "Shangri-La."