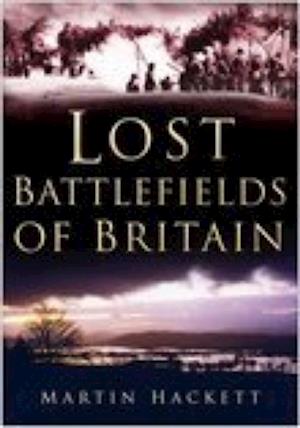 The British Isles have witnessed hundreds of battles, both great and small, in their two thousand years of recorded history, but not all are widely remembered today. Many of these battles are well known, due to their far-reaching consequences, their sheer scale or the involvement of famous protagonists. Even so, many battles have never been properly investigated, perhaps because their importance was never understood or because they have never been included in previous books on British battlefields. In this book, Martin Hackett examines ten forgotten British battles, covering the length and breadth of Britain and some 900 years of warfare. For each, he provides a concise account of the battle itself and analyses its military, archaeological and political significance. Each entry is accompanied by current photographs of the location, a modern map of the battlefield with suggested tours and information on exploring the site today.