indgår i serie Critical Perspectives on Work and 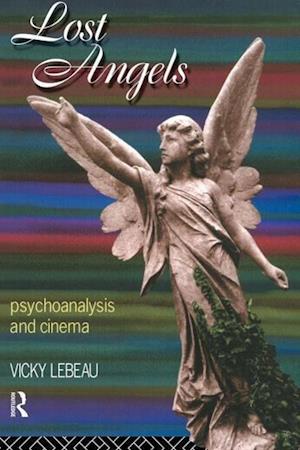 Re-reading Freud's writing on femininity, fantasy and social identification, Lost Angels expands the psychoanalytic framework within which contemporary debates regarding fantasy and spectatorship have been taking place.Vicky Lebeau takes Freud's preoccupation with femininity and feminine fantasy as her starting point and goes on to explore his differentiation between masculine and feminine forms of fantasy through feminist and critical theories of spectatorship and cinema.Investigating how psychoanalysis explains fantasy as a form of preoccupation which cuts across both 'private' and 'public' forms of fantasy, Lebeau links discussion of the female spectator with the so-called 'malaise' of today's mass culture through her close readings of three key 'youth' films of the 1980's - John Hughes' Ferris Bueller's Day Off, Francis Coppola's Rumble Fish and Tim Hunter's River's Edge.Lost Angels is a ground-breading addition to current feminist film theory and essential reading for all students of film.