Losing Trust in the World 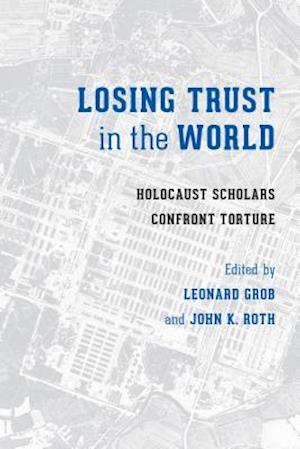 In July 1943, the Gestapo arrested an obscure member of the resistance movement in Nazi-occupied Belgium. When his torture-inflicting interrogators determined he was no use to them and that he was a Jew, he was deported to Auschwitz. Liberated in 1945, Jean Amry went on to write a series of essays about his experience. No reflections on torture are more compelling.Amry declared that the victims of torture lose trust in the world at the very first blow. The contributors to this volume use their expertise in Holocaust studies to reflect on ethical, religious, and legal aspects of torture then and now. Their inquiry grapples with the euphemistic language often used to disguise torture and with the question of whether torture ever constitutes a necessary evil. Differences of opinion reverberate, raising deeper questions: Can trust be restored? What steps can we as individuals and as a society take to move closer to a world in which torture is unthinkable?