Lords and Peasants in a Changing Society 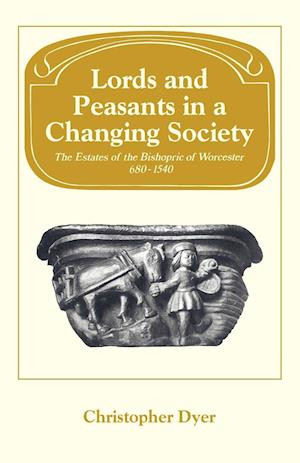 Lords and Peasants in a Changing Society is a history of the large Church estate of Worcester from its foundation until the Reformation, and is a full-length study of an estate centred in the West Midlands. The medieval bishops of Worcester were landed magnates with manors scattered over three counties, from the outskirts of Bristol to north Worcestershire. This study uses the plentiful records of the bishopric to define and explain long-term social and economic changes in this section of the medieval countryside. Attention is divided equally between the economy of the lords and developments among the peasantry of the estate. In dealing with the lords, consideration is given to the political and social pressures that led to the increase and subsequent loss of land in the estate during the early Middle Ages; the formulation of management policies, particularly in the difficult years after the setbacks of the fourteenth century; and the relationship between income and expenditure.