Lord of the World (Hardcover) 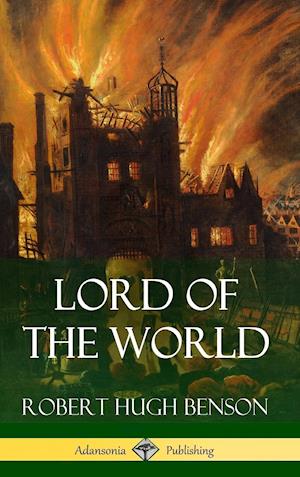 Lord of the World is Robert Hugh Benson's sci-fi novel about the approach of the apocalypse and emergence of the Antichrist in an alternate timeline. First published in 1907, this novel is commonly cited as one of the earliest examples of dystopian fiction. At the time the author was strongly opposed to the view of H. G. Wells that a combination of technology and new political ideologies would lead to a boundless utopia for mankind, with religious belief rejected in favor of broad secularism. Repelled by this popular vision of the future, Benson set out to create his own. Lord of the World was the result of his endeavor: it depicts a future in which the Labour Party abolishes many of the scientific, commercial and religious bodies of the United Kingdom, resulting in a mono-culture of communistic rule. The world meanwhile is split between two superpowers - the Eastern Empire whose rule stretches across most of Asia, and the British Empire.