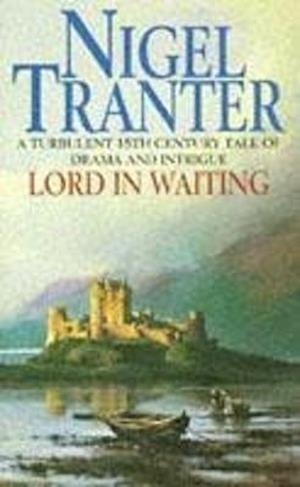 This is the second book in the Mary Stewart trilogy, a sequel to PRICE OF A PRINCESS. In 1460, when clan feuds were rife and the threat of English invasion was ever-present, James the Third, one of Scotland's weakest monarchs, came to the throne. Before long, John, Lord of Douglas, a born leader and a man of conscience and vision, found himself wishing that James's wise and strong-minded sister Princess Mary had succeeded in her brother's place. For the feeble king had a habit of ignoring the advice of his high-born nobles and succumbing instead to the influence of the astrologer and alchemist William Sheves, archdeacon of St Andrews, who was one of the cleverest and most unscrupulous individuals in Scotland's history.'Through his imaginative dialogue, he provides a voice for Scotland's heroes' Scotland on Sunday