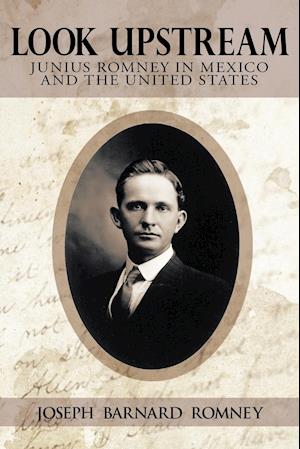 This is a Horatio Alger story in two parts. The first part begins in 1884 when Junius Romney with his family moved to Colonia Juarez, Mexico. It continues to the summer of 1912 when he abruptly left the Mormon Colonies in Mexico to live in the United States. The second part begins in El Paso, Texas and continues until Junius died in 1971, in Salt Lake City, Utah. In each part he and his family began penniless and rose to a situation where he had a growing family, a comfortable home, and a good living. He made his way principally because he was determined that he would always succeed. He is a model of success in family, friends, church, business, and determination. The title of this book recognizes his determination -- his success in swimming upstream in the river of life.