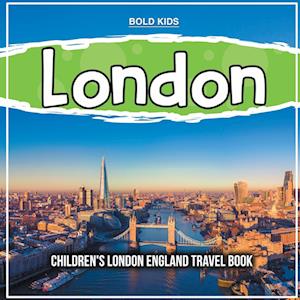 There are so many interesting Facts about London for kids that you will never run out of things to tell. This city is the oldest in the world, and its past dates back over 2,000 years. During the Roman Empire, London was a much smaller city, around the size of Hyde Park. You'll learn about famous people who lived in the city and the buildings and landmarks that are worth seeing. The Tower of the British Museum and Big Ben are just a few of the places to visit in London.