- Towards a General Theory of Logic 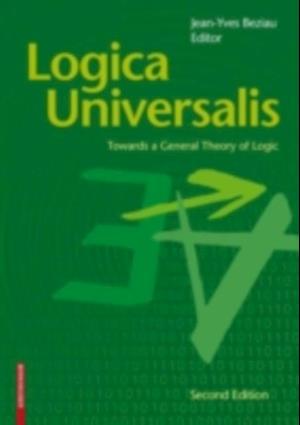 Universal Logic is not a new logic, but a general theory of logics, considered as mathematical structures. The name was introduced about ten years ago, but the subject is as old as the beginning of modern logic. It was revived after the flowering of thousands of new logics during the last thirty years: there was a need for a systematic theory of logics to put some order in this chaotic multiplicity. The present book contains recent works on universal logic by first-class researchers from all around the world. The book is full of new and challenging ideas that will guide the future of this exciting subject. It will be of interest for people who want to better understand what logic is. It will help those who are lost in the jungle of heterogeneous logical systems to find a way. Tools and concepts are provided here for those who want to study classes of already existing logics or want to design and build new ones.