Lockheed Sr-71 Operations in Europe and the Middle East 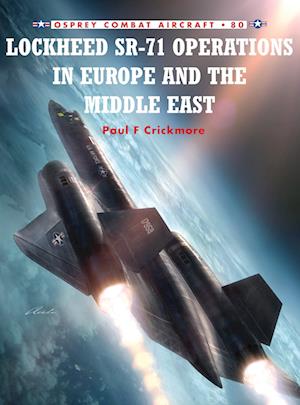 First employed in the Far East over North Vietnam and North Korea, American military intelligence quickly realized the SR-71 'Blackbird's' potential value over European targets. In 1976, SR-71 Detachment 4 commenced operations from the RAF base at Middenhall in the UK. Its mission was to monitor Warsaw Pact troop movements along the Iron Curtain and photograph the various ports that were home to the Soviet Union's nuclear submarine fleet. Despite the best efforts of the USSR, they were never able to intercept a 'Blackbird' in flight.