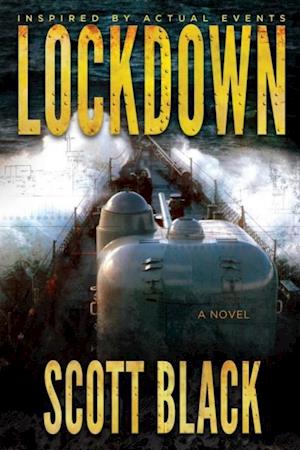 Tyler West is only a few weeks from transfer when there is a crisis aboard the USS Miller. A shipmate is violently struck down, and the attacker slips into hiding among the crew. The ship is put into lockdown all crew members are confined to their quarters. Tyler is given the task of finding evidence, and he begins to uncover far more than what he bargained for; he learns the officers and the NIS may be concealing information that has put many men in danger. Meanwhile, the ship's captain, Commander Henry Jorgenson, struggles to keep his crew safe while trying to live up to the legacy of a WWII hero for whom the ship was named. Inspired by actual events.