- The Rebirth of Local Democracy 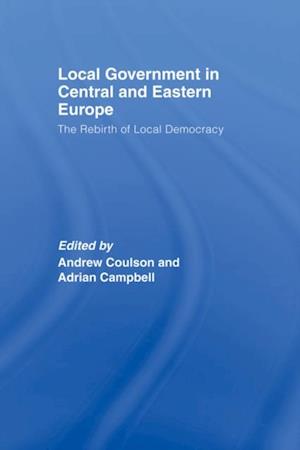 Advocates of democratization in Central and Eastern Europe before 1989 placed great emphasis on community self-government as the basis of civil society and democracy. After theVelvet Revolutions of 1989 and the break up of the Soviet Union in 1991, the new states created an elected local government, whereby cities, towns and villages elected the