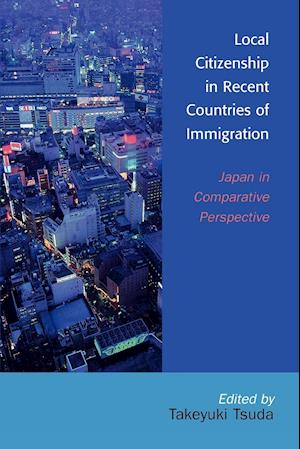 Because of severe domestic labor shortages, Japan has recently joined the increasing number of advanced industrialized nations that have begun importing large numbers of immigrant workers since the 1980s. Although the citizenship status of foreign workers is the most precarious in such recent countries of immigration, the national governments of these countries have become increasingly preoccupied with border enforcement, forcing local municipalities and organizations to offer basic rights and social services to the foreign residents who are settling in their local communities. This book analyzes the development of local citizenship in Japan by examining the role of local governments and NGOs as well as grass-roots political and judicial activism in the expansion of immigrant rights. In this manner, localities are emerging as important sites for the struggle for immigrant citizenship and social integration, enabling foreign workers to enjoy substantive rights even in the absence of national citizenship. The possibilities and limits of such local citizenship in Japan are then compared to three other recent countries of immigration (Italy, Spain, and South Korea).