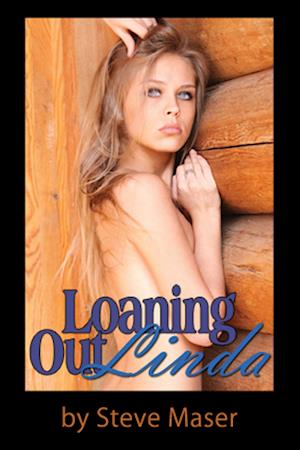 It had been the happiest year in Lindas young life, the year she became Manfred Owens slave. Her life was a delirious round of whippings, spankings, canings, tight bondage and mind-blowing sex. But beyond that she loved the idea of being subject to his control and authority 24-7, of having to follow his rules and endure his punishments for disobedience. But now she was about to learn the down side of being someone elses property. For when Manny suddenly has to leave on a long business trip, he decides to leave her in the custody of Scott, his friend and business partner, investing him with all his authority as her Master. On being told this, she is dismayed, as Scott has always regarded her coolly, and she is convinced he dislikes her. But when she became Mannys property she had pledged total obedience to him and had agreed to surrender all her rights. She had even signed a contract to that effect. More determined than ever to show her obedience, she enters Scotts home unprotestingly. Once there, Linda must endure the indignity of becoming his personal maid, as well as the periodic maintenance spankings that Manny had insisted upon. That Scott is not into S&M himself and is only administering the spankings to accommodate his friend only makes the situation the more humiliating for her. Soon events take a sinister turn when Linda is introduced to Scotts new girlfriend Victoria, a domineering, bisexual lawyer with a secret spanking obsession. At first Scott tries to conceal the situation, but when Victoria at last learns of Lindas true status, she longs to use her to fulfill her cruel fantasies. Then fate intervenes when Scott is suddenly called away by a family emergency, giving Victoria the control she longs for, an opportunity she is determined to make use of to the full. Accustomed to serving a loving Master, Linda must now suffer the rule of a harsh Mistress, one who will test her powers of obedience to the breaking point. Languishing through the punishment given to her by Victoria, Linda has no idea where or with whom her fate lays. She only knows she desires Manny and his kinder ruling hand. Will Linda have to subject herself to more of Victorias grating discipline or will Scott return to put a stop to it? Will Manny ever return to take back what is his?