- The London and North Eastern Railway 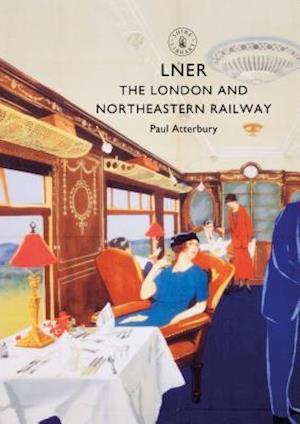 The London and North Eastern Railway, or LNER as it was familiarly known, was one of the Big Four companies that took control of Britain's railway network following the 'Grouping' in 1923. This network represented a challenging mixture of mainline and rural passenger routes, suburban services, and freight and industrial lines across the east coast of England and Scotland. Despite this challenge, the LNER became famous for its style, speed and efficiency, with record-breaking high-speed routes capturing the public's imagination, supported by iconic locomotives such as the Flying Scotsman and Mallard. Full of beautiful photographs, this is a perfect introduction to one of Britain's best-loved railway operators during the Age of Steam.