Living with Hope in Times of War and Terror 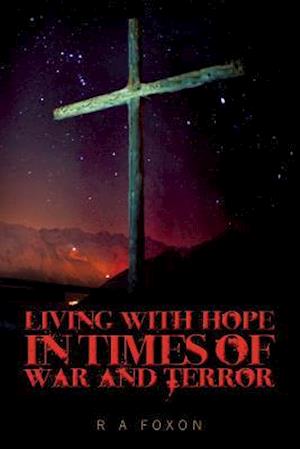 This book focuses on the triumph of good over evil in conflict and war. It covers the French Revolution, the First World War, the events leading to World War Two and the great suffering and bravery of Christians under Soviet Russia, the intense bravery of those persecuted Germans and Italians who stood against Nazi Germany and Fascist Italy and the part played by Pope Pius the XII before and during World War Two. Much of the book takes place in South Africa and shows what people endured in a country which has suffered too many wars and unrest. It continues up to the time of death of Nelson Mandela.