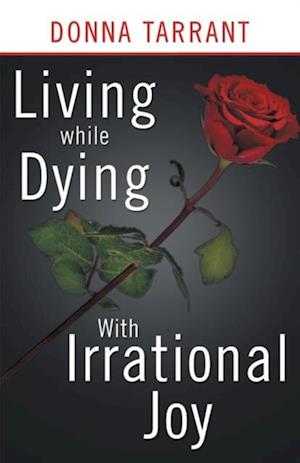 On the day Donna Tarrant was diagnosed with breast cancer, December 17, 2002, she was standing at the kitchen counter slicing ham for the twenty-five or so guests that were due to arrive for a luncheon any minute. The phone call left her speechless. The doctor told her to buy green bananas; she would be alive to eat them! Any other time, she would have laughed out loud. Now, she was going to die.After half a night of research, she knew exactly what she was going to do. After the doctors appointment, she was determined. She would have a mastectomy and tram flap reconstruction, all on the same day. She did not intend to have chemotherapy or radiation. This is when God stepped in and made her realize that she was in control of nothing, except her dependence and faith in Him. She learned very quickly that He is in control and He does have a plan.She could make bold statements about what she was not going to do, but the truth of the matter was that she had to hand it all over to Jesus, her Lord and Savior. Finally, she received the peace that was missing. She could not attain that peace without giving it all to Jesus.After surgery, chemotherapy, and radiation, she began anew to live her lifeone of extreme appreciation for the gift that she had been given. Life was so much more precious now and she lived it fully. Then, the unthinkable happened.