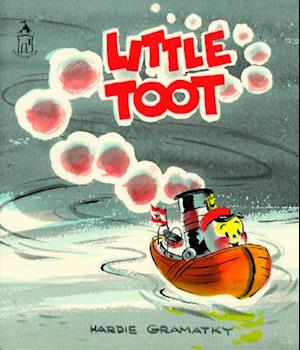 Toot along with the tugboat who has charmed generations The classic edition with original art by Hardie Gramatky.

Forfattere
Bibliotekernes beskrivelse Little Toot the tugboat would rather play than work. When the other tugboats get annoyed with his laziness, Little Toot decides to show them all what a hardworking little tugboat he can be. An "American Bookseller" Pick of the Lists. "Parents' Choice" honor Award.