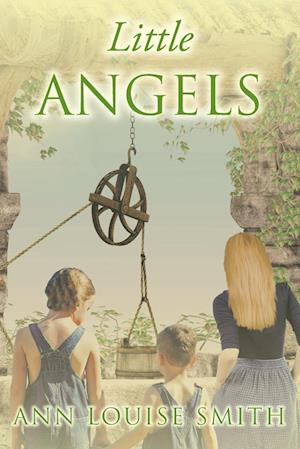 
Pepper finds herself in heaven after being hit by a car at the age of nine. She encounters three children playing by a big oak tree in a beautiful meadow. There is Lizzy, her brother, Tommy, and their friend Chet. The two boys are always causing mischief in some form or another.

Meanwhile, on earth, Pepper's family is dealing with the loss of their beloved daughter and sister. Her older brother, Scotty, spends all of his time alone in his room while her little brother, Mikey, blames himself for Pepper's death.

Lizzy and the boys show Pepper a portal they discovered that lets them see people down on earth. Soon Pepper discovers a way to zone in on her family. Although they cannot hear her, she soon discovers that the family dog, Bubba, can hear her whistle.