Literature and Nationalism in Partitioned Poland, 1795-1918 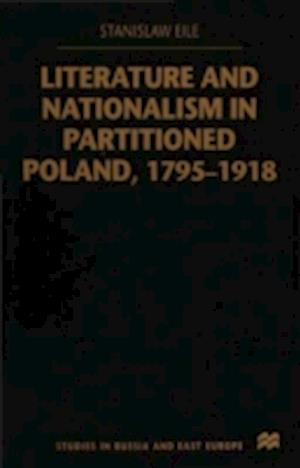 The selected period of Polish literature is undoubtedly focal in the development of modern nationalism in Poland, as it contains the years of struggle for survival under foreign rule. Romantic poetry and its idea of national messianism is at the core of this study (Mickiewicz, Slowacki and Krasinski). It considers the role played by the notion of great, pre-partitioned Poland (it had included Lithuania, Belorus and Ukraine) in the development of the idea of 'Polishness' in the course of the nineteenth century. The role of history, religion, national uprisings and old `Samaritan' culture form other points of interest.