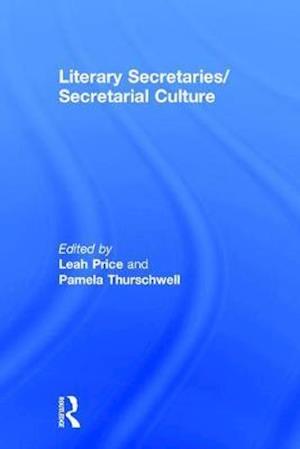 Forfattere
Bibliotekernes beskrivelse Secretaries are the hidden technicians of much literary (and non- literary) writing; they also figure startlingly often as characters in modern literature, film, and even literary criticism.