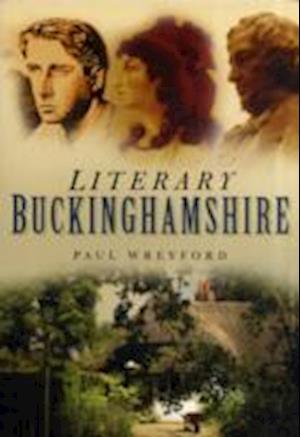 Poet John Betjemen was not the only scribe 'beckoned out to lanes in beechy Bucks'. Many of the country's most famous writers shared his fondness for the county and sought solace within its boundaries. John Milton came here to escape the plague in London; Enid Blyton fled the capital's increasing development, while D.H. Lawrence and his German wife took refuge on the outbreak of the First World War. Running along Buckinghamshire's southern border is the Thames, where Jerome K. Jerome, Percy Shelley and Kenneth Grahame enjoyed 'messing about in boats'.