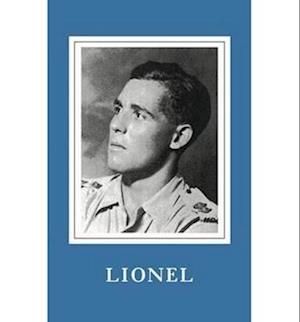 Highly-intelligent, articulate and revealing a disciplined, philosophical and visionary mind, Lionel's letters are sufficiently thought-provoking and well-written to justify publication. He had received an English public school education and was trained and served in both British and French armies. When he was killed on 25 November, 1944, Lionel Mosse ri was leading a French detachment into Masevaux, the first city in Upper Alsace to be freed from the German Occupation. He was just twenty-three years old. Who knows the future there might have been for him in the peacetime Europe for which he fought so hard? This book is dedicated by his step-father and brothers in honour of his memory, and to his fallen comrades who are remembered with him.

Forfattere
Bibliotekernes beskrivelse The exceptional circumstances of Lionel Mosse ri's short but remarkable life and military career are described by his stepfather, Louis Marlio, in the Preface to letters which Lionel wrote home to his family.