- The Story of Blue's Pup 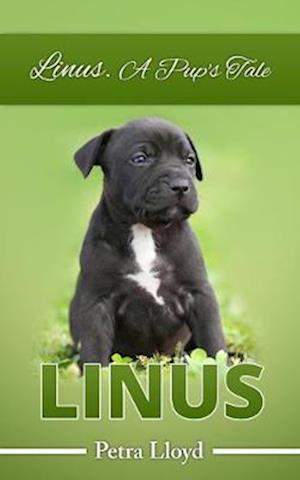 Ben moved to live on a farm in North Wales after he and his mother had to leave their family home after his stepfather was arrested and charged with his part in a dog fighting gang. Ben's staffy, Blue, had been mated with one of the gang member's best dogs and produced a litter of puppies. These were stolen from Blue by William, Ben's stepfather and not returned. Blue had a second litter some time later and this time Ben took great care not to let William take them. He found good homes for them but one ended up with a gang member, despite Ben's best efforts. Eventually the dog fighting gang members were arrested. Ben's dog was returned to him and he named it Linus after the man who had helped in the rescue. Blue and Linus are enjoying life in the small village of Pentrebach and Ben has settled into his new school too. All is well until Linus goes missing one day. Will Linus be lucky a second time?