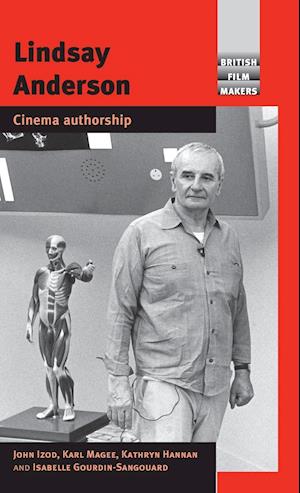 In a long and varied career, Lindsay Anderson made training films, documentaries, searing family dramas and blistering satires, including This Sporting Life, O Lucky Man! and Britannia Hospital.Students of British cinema and television from the 1950s to 1990s will find this book a valuable source of information about a director whose work came to public attention with Free Cinema but who, unlike many of his peers in that movement did not take the Hollywood route to success. What emerges is a strong feeling for the character of the man as well as for a remarkable career in British cinema.The book will appeal to admirers, researchers and students alike. Making use of hitherto unseen original materials from Anderson's extensive personal and professional records, it is most valuable as a study of how the films came about: the production problems involved, the collaborative input of others, as well as the completed films' promotion and reception.It also offers a finely argued take on the whole issue of film authorship, and achieves the rare feat of being academically authoritative whilst also being completely accessible. It prompts renewed respect for the man and the artist and a desire to watch the films all over again. -- .