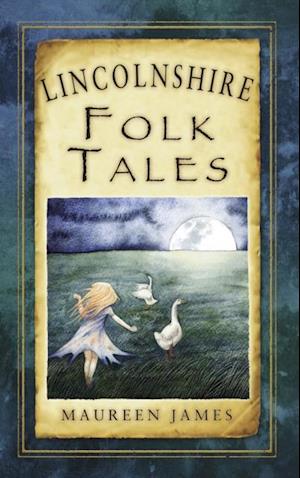 Lincolnshire, a county with many variations in the dialect, once nurtured many folk tales, and though these stories may no longer be told as often as they once were, they still resonate within the rural landscape. From the dark tales of the Black Dog that would cross the marshes at night, and the Lincolnshire Imp that haunted Lincoln Cathedral, to the humorous tales of the Lad that went to look for Fools and the Farmer and the Boggart, so many of these tales are rooted in the county and take us back to a time when the people would huddle around the fire in the mud and stud cottages to while away the long winter evenings. Such nights would also inspire the telling of tales of witches, fairies, ghosts, giants and dragons. These tales will be of interest to modern readers (and storytellers), both within Lincolnshire and elsewhere.