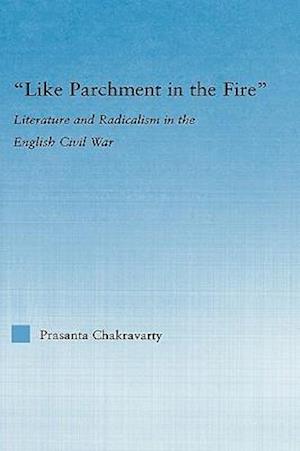 This book examines the literary, religious, and political aspects of the radical movements and various sects of the English Civil War. Featuring a chapter on John Milton, this book also addresses the legal problems that engaged the early modern radical reformers, the issue of radical religion as a negotiating tool and the limits of radical liberal thought.