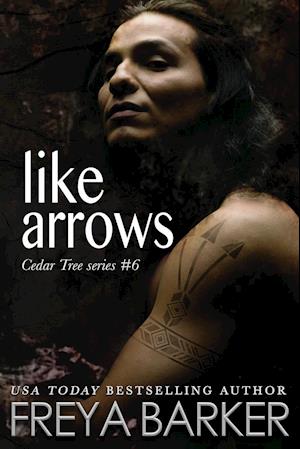 An assignment has just turned interesting for GFI investigator Malachi Whitetail. When a shy, mousy woman walks into his local diner, it takes him a minute to recognize her as an employee of the real estate office he’s been monitoring. Not a believer in coincidence, Mal decides a closer look at the short brunette might be warranted. It will be the first, but certainly not the last time, he finds himself coming to her rescue.

Kimeo Lowe leads a pretty quiet existence, which is why, when she ends up a witness to a crime, her curiosity into her boss’s suspected shady dealings gets kicked into high gear. She may not be the most sociable of people, but she’s always been independent and industrious, so when an opportunity to dig a little deeper arises, she doesn’t think twice. It would seem that this time she’s bitten off a bit more than she can chew, and when a freakishly tall Native American Adonis intervenes not just once, she decides sleuthing may be best left to professionals. But it’s a bit too late.