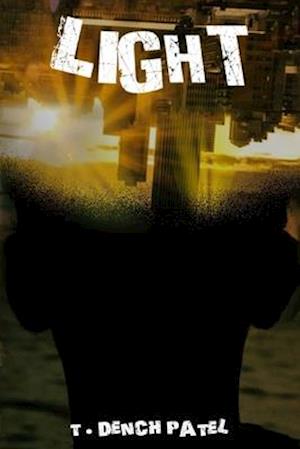 A baby was born in the midst of trouble. While his mum wanted to give him a Muslim name, his father wanted to give him a Hindu name. This baby has no idea of the destiny that is written for him. He lies asleep while his parents have a religious conflict over his name. His aunty wonders deeply about him, his name, and how this name can affect his future due to the wars and killings currently happening in the name of religion.The boy's parents decided to go separate ways.The boy's mum names him a Muslim name without his father knowing. She calls him Arin. His father calls him Agniv without his mother knowing. The boy called Arin to his mother's people has no idea how special he is going to be in this world, and the boy called Agniv to his father's people has no idea how this special boy is going to end up changing the life of every child, parent and family in this world.One day Arin or Agniv gets bullied at the park by the kids. It's the first time they all went out to ride their bicycles together. His parent's think it's that age where they need to be aware of bullying while the story about why he got bullied seems outrageous to everyone it's his aunty who really figures it out.