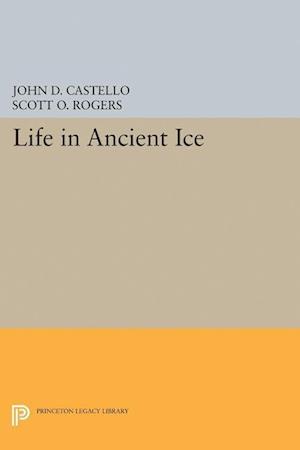 Life in Ancient Ice presents an unparalleled overview of current research into microbial life in ancient glacial ice and permafrost. Particulates of fungi, bacteria, pollen grains, protists, and viruses are carried by wind around the globe. When they fall to Earth in polar regions they may be trapped in ice for hundreds of millennia. Some of the many implications sound like science fiction--for example, might melting glaciers release ancient pathogens that yield modern-day pandemics? But rigorous, coordinated research is nascent. This book points the way forward. Based on a National Science Foundation-sponsored symposium organized by the editors in 2001, it comprises twenty chapters by internationally renowned scientists, including Russian experts whose decades of work has been rarely available in English. The book begins by setting forth many protocols that have been used to study microorganisms trapped in ice, discussing their potential sources and presenting evidence for microbial metabolic activity at temperatures below freezing. This is followed by nine chapters describing the fungi, bacteria, and viruses that have been found in permafrost and glacial ice.Later chapters include a look at Antarctica's subglacial Lake Vostok, at a robot that can be lowered into ice to detect microbes, and at the use of icy environments on Earth as model systems for studying similar environments on planets and moons. The editors conclude by reviewing key discoveries and outlining important areas for future research. Originally published in 2005. The Princeton Legacy Library uses the latest print-on-demand technology to again make available previously out-of-print books from the distinguished backlist of Princeton University Press. These editions preserve the original texts of these important books while presenting them in durable paperback and hardcover editions. The goal of the Princeton Legacy Library is to vastly increase access to the rich scholarly heritage found in the thousands of books published by Princeton University Press since its founding in 1905.