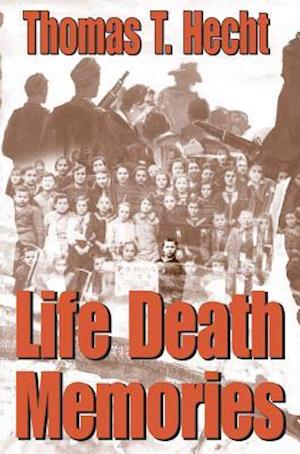 I had an uneventful childhood. My family loved me." The author's direct, personal voice gives this Holocaust memoir its power. Although the writing is direct, almost monosyllabic at times, the book is not intended for young readers. It conveys a brutality that is sudden and close, just as it was for the boy when he heard that his beloved older brother and his father had been shot to death and thrown into a common grave.

This is the story of a young boy who came of age before World War II in a small Polish-Jewish-Ukrainian town. Nearly his entire family met their end by gas or by bullet. He survived only by the barest of luck. Among the most moving pages in the book are those the author devotes to the Ukrainian and Polish men and women who found the courage, in the face of savage anti-Semitism raging about them, to come to the aid of the Jewish victims, thus risking death both at the hands of their neighbors and the German masters alike.