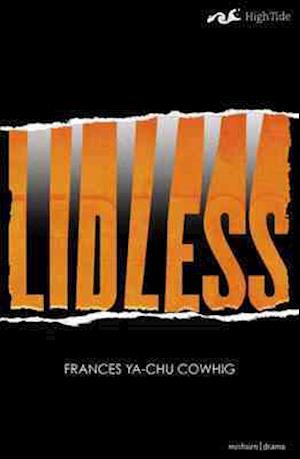 After many years of disappointing performance, Sub-Saharan Africa has shown impressive growth performance since the start of the millenium. However, the impact of this on poverty reduction is still not well understood and this led the African Economics Research Consortium in Nairobi to undertake a major collaborative research project on the linkages between growth and poverty reduction in Sub-Saharan Africa. This volume is based on research undertaken by worldleading researchers on major issues influencing the extent to which growth can translate into poverty reduction. The volume includes two review chapters on the impact of growth on poverty reduction, and on the impact of widespread poverty on economic growth, and argues that both relationships are importantfor understanding how growth and poverty reduction interact. The volume focuses, in detail, on the role of agriculture, the labour market, the informal sector, the industrial sector, the global context, and macroeconomic issues. All chapters comprise an extensive review of the existing literature and highlight new and important directions. As more information on the evolution of poverty and living conditions in Sub-Saharan Africa emerge, this volume is important in helping to interpret andexplain that evidence.Frances Ya-Chu Cowhig's powerful drama Lidless asks important and difficult questions: is guilt a necessary form of moral reckoning, or is it an obstacle to be overcome? Will the price of national political amnesia be paid only by the next generation - the daughters and sons who were never there?It's been fifteen years since Guantanamo, fifteen years since Bashir last saw his U.S. Army interrogator, Alice. Bashir is now dying of a disease of the liver, an organ that he believes is the home of the soul. He tracks down Alice in Texas and demands that she donate half her liver as restitution for the damage wrought during her interrogations. But Alice doesn't remember Bashir; a PTSD pill trial she participated in while in the army has left her without any memory of her time there. It is only when her inquisitive fourteen-year-old daughter begins her own investigation that the fragile peace of mind that Alice's drug-induced oblivion enabled begins to falter.Although politically engaged and topical, the play's significance is further-reaching and taps into timeless questions. Lidless portrays the inevitable consequences of moral crimes, in spite of the lapse of time and the oblivion of the perpetrators. Guilt inexorably engenders retribution with a horrible symmetry, so comeuppance is exacted upon what is held most dear. Within a modern and politically-charged setting, Lidless has a tight plot of cyclical, interfamilial violence and inevitable, if blindly executed, vengeance.

Forfattere
Bibliotekernes beskrivelse This volume discusses long-standing, but central, economic issues in Sub-Saharan Africa, including the nature of growth-poverty-inequality relations, agriculture, the labour market and openness, and globalization.Lidless is a work of extraordinary intelligence and finely-balanced sensibility. It marries the implacable logic of a Greek tragedy with an all-too-modern setting.