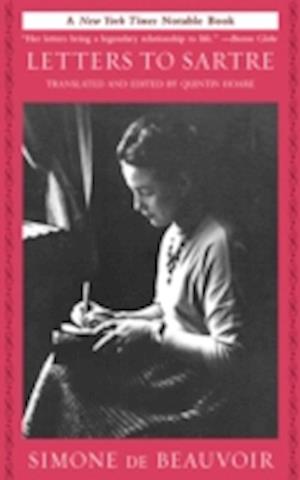 Simone de Beauvoir and Jean-Paul Sartre formed one of the most famous literary couples of the twentieth century. Their relationship took on the quality of legend and served as a model of openness and honesty for countless men and women. Sartre was revered during his lifetime as a paradigm of the modern philosophe and intellectual, but since de Beauvoirs death in 1986, her literary reputation has threatened to eclipse Sartres. Her work The Second Sex is, by any standard, one of the most important and influential books of the twentieth century.When these private and revealing letters were published in France in 1990, they caused a storm of controversy. Here de Beauvoir tells Sartre everything, tracing the extraordinary complications of their triangular love life. These letters reveal de Beauvoir not only as manipulative and dependent, but also as vulnerable, passionate, jealous, and committed. This reissue of a New York Times Notable Book will inspire philosophers, writers, and lovers of literature for decades to come.