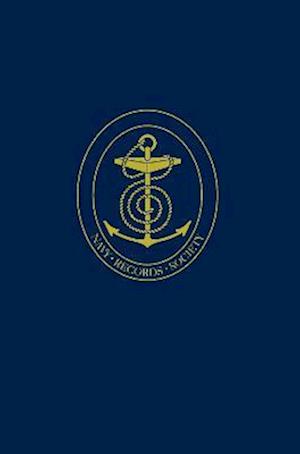 Charles Middleton was one of the most interesting, influential and unlikeable characters in the British naval history. As Controller of the Navy 1778-1790, a member of the Admiralty Board 1794-95, and First Lord 1805-06, as well as the confidential naval adviser of several prime ministers, he played a decisive part in reform and centralization of naval administration over thirty years, and was finally (at the age of eighty) responsible for guiding the Trafalgar campaign.Middleton's career continues at the Admiralty and out of office, with much correspondence to and from politicians and sea officers. This volume covers Barham's brief period as First Sea Lord (a term he appears to have invented) during the Trafalgar Campaign.