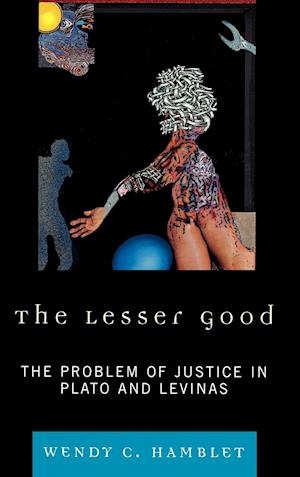 Western civilization is founded upon the assumption that there exists a "natural order" to the world, an embedded principle of justice with which human reason is aligned. The imagery is seductive. However, Emil Fackenheim raises a troubling fact in his To Mend the World when he names the Holocaust the "rupture that ruptures philosophy." The Holocaust and countless other horrors over thousands of years of eager philosophical pursuit could not order the troublesome human soul to that state of justice that the Plato claims to be the most natural and happy state of human beings, if they can simply know their best interests. The philosopher, physician to the human soul, has proven impotent in healing the open ethical wound of human inhumanity; worse, the grand ontological and epistemological structures that philosophers have constructed may be linked to the ethical failures of the planet, to colonial and imperial worldviews. The work of post-Holocaust phenomenologist, Emmanuel Levinas, is written under the somber backdrop of the Holocaust. Levinas, by his own admission, stages a return to Plato. He shares Plato's sense of ethical urgency in the philosophical task, but he sets course for a new Platonism that thinks the difference separating (rather than the unity gathering) being. Levinas, more than Plato, appreciates that the exigencies and labor of everyday life can eclipse the needs of others and waylay the ethical life. Levinas too holds out more hope than Plato that the worst human beings can simply forget themselves and their self-interested projects, and become their brothers' keepers. Levinas quests for the good beyond being as he challenges the tradition of Western thought and the post-Holocaust world to a new ethos: we must decide between the starry skies above (the ordered ontologies of the Western tradition) and the moral law within. The Lesser Good represents a timely consideration of the ethical exigencies of human life, politics, and justice, demonstrating that philosophy's fa