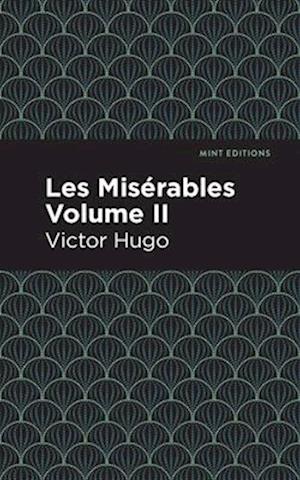 After Fantine's death, her daughter Cosette remains at the inn where she endures frequent abuse from the owners before the unexpected arrival of Jean Valjean. The duo unites and work to create a better life for themselves away from the city.Following the events of Les Miserables Volume One: Fantine, Jean Valjean is once again on the wrong side of the law. After being sentenced to hard labor and eventually the death penalty, he barely escapes with his life. He travels to an inn where he encounters Cosette, the orphaned daughter of Fantine. He notices her abusive living conditions and attempts to remove her from the innkeepers care. Together, Jean and Cosette break away from the clutches of the owners as well as the cruel Inspector Javert.Les Miserables Volume Two: Cosette is the continuation of the tumultuous story of Jean Valjean. This is one part of a captivating tale that's been adapted multiple times for stage, television and film. The most notable being the 2012 Oscar-winning production from director, Tom Hooper. With an eye-catching new cover, and professionally typeset manuscript, this edition of Les Miserables Volume Two: Cosette is both modern and readable.