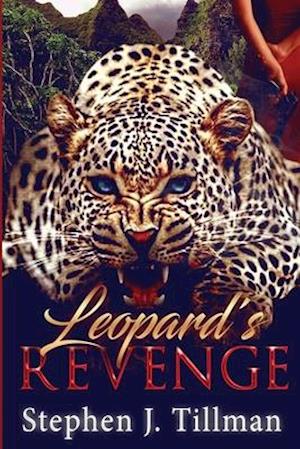 In a world in which vampires, werewolves, and the like exist but are extremely rare, Olivia and her two oldest children are were-leopards.Olivia is a Secret Service agent, but there has been a change in administration. The new President is a narcissistic, misogynistic, paranoid-delusional buffoon, who is at least borderline psychopathic.

There is an unholy alliance between a group of terrorists and the Russians. The terrorists have a witch who can control the actions of people near her, and plant suggestions in their minds. A Russian agent manages to get appointed as the National Security Advisor. He wants to bring the witch into the white house as his assistant, where she will have access to the President.The primary obstacle to this plan are the were-leopards.

Olivia and her children must battle terrorists, a Russian mob affiliated with the SVR, and a malevolent president in order to save themselves and the United States