Leon Rosenfeld: Physics, Philosophy, And Politics In The Twentieth Century

- Physics, Philosophy, and Politics in the Twentieth Century 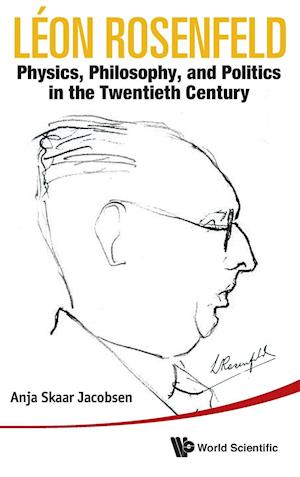 Leon Rosenfeld (1904-1974) was a remarkable, many-sided physicist of exceptional erudition. He was at the center of modern physics and was well-known as Niels Bohr's close collaborator and spokesman. Besides he reflected deeply on the history and philosophy of science and its social role from a leftist perspective. As both actor and acute spectator of modern physics and as a polyglot cosmopolitan whose life crossed those of many important people in both the East and West, as well as by virtue of his close collaboration and friendship with Bohr, Rosenfeld was an important figure in twentieth century physics. His biography illuminates the development, popularization, and reception of quantum physics and its interpretation in addition to the development of the political Left. The book draws extensively from previously untapped, unpublished sources in more than five languages.