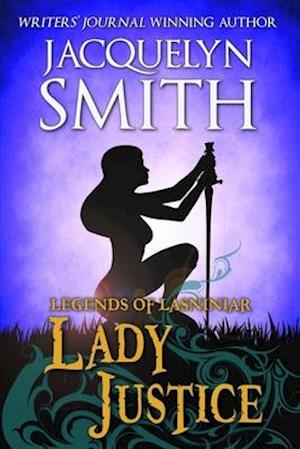 People around Belierumar are going missing.

Some are even being found dead.

Iarion and Barlo decide to investigate, but the humans close ranks against them-unwilling to confide in a pair of strangers, and an elf and a dwarf besides.

Will the two friends be able to figure out what's going on?

Or are they doomed to become the next targets?

A fast-paced, fantasy adventure for both new and regular readers of the World of Lasniniar series by Writers' Journal winning author, Jacquelyn Smith. This short story takes place between Storm Rider and Wave Runners.