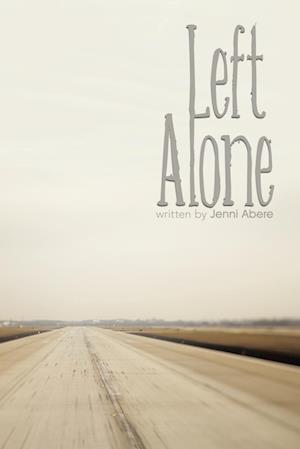 Things were starting to come together now that the missing puzzle piece had been found. But Noah wouldn't have ever thought that one piece could change the whole puzzle so much. Noah let it sink in slowly. At exactly midnight on May eighth, everyone had vanished from the face of the earth apart from two fourteen year olds, Noah Jordan and Arrianna Saunders. Arrianna and Noah are two barely-acquainted teens whose lives are connected in an unexplainable event. They both wake up to a deserted earth. Every other human has vanished without a trace.