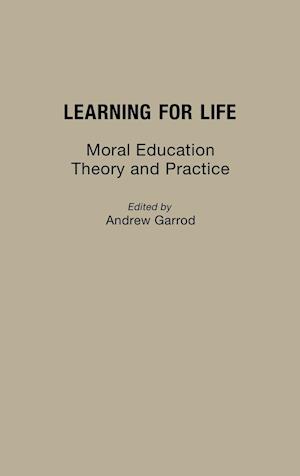 There is a growing consensus in society on the need for schools and colleges to address the issue of moral education, despite argument over the philosophy that should guide it. This compilation is reflective of the cognitive developmental approach associated primarily with Lawrence Kohlberg and his colleagues.Broad in scope, Part 1 offers an overview of theoretical perspectives on moral education. Part 2 looks at several innovative approaches to the implementation of moral education theory. Chapter topics include: the relationship between families and schools as forces in moral education; the use of literature to teach moral reasoning; an educational program that stimulates thought about moral decisions through its examination of the Holocaust; and a discussion of the potential value of competitive sports teams in moral development. Part 3 focuses on the role that schools can play in the development of democratic values and ways of thinking.