Leaping Over the Caudine Forks of Capitalism 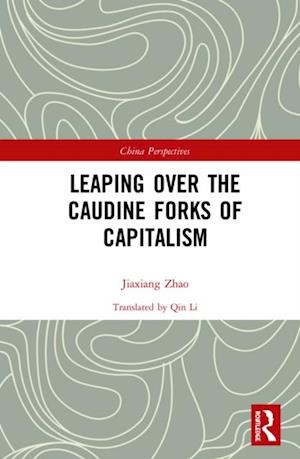 In the four volumes of The Development Trajectory of Eastern Societies and the Theories and Practices of Socialism, the author re-examines the Marx and Engel's theories on the development trajectory of Eastern societies by integrating theoretical analysis of Marxist theories and a historical investigation of socialist revolution and construction around the world.This volume discusses the desire of the Russian commune to 'leap over the Caudine Forks of capitalism,' which means to avoid the torments of the capitalist system, according to Marx and Engels' theories. The author argues that it is essential to use the logic intrinsic in Marx and Engels' own works rather than those of subsequent disciples such as Lenin as well as other leaders in the Soviet Union or within China's contemporary socialism. Readers who study Marxism, Marxist philosophy, philosophical history, and the history of philosophy will find this volume interesting.