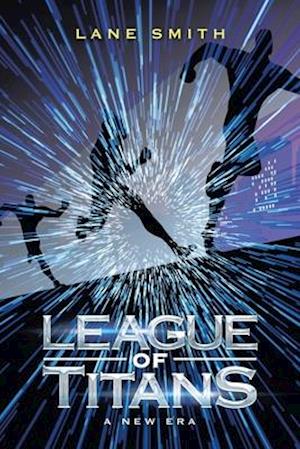 Jaycen Alan Ford was an ordinary rich teenager living an ordinary rich teenager's life... until he wrecked his brand new Corvette. Not only did he total his car, but he escaped the vehicle as it was in mid-air and watched the rest of the devastating crash take place in slow motion. As it turned out, Jaycen was fast. Really fast. And he wasn't the only one. Soon afterwards, his parents, along with many other people, were killed in a mass murder by another speedster. On a quest to take down his parents' killer, Jaycen learns of an entire secret society of people with special abilities, and through thick and thin, has to work with them and the U.S. government to bring down a man who moves twice as fast as he does, and somehow knows twice as much about his life - past, present, and even future - than he should.