Leadership and the Labour Party 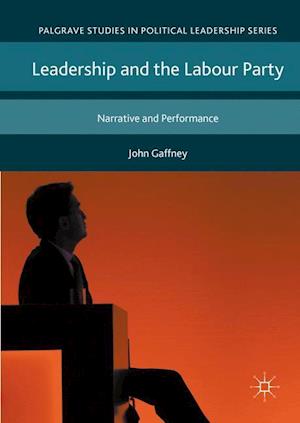 The relationships between narrative and leadership,between rhetoric and performance, between doctrine and its voicing, are crucialto party politics and are underrated by both practising politicians andscholars. This study analyses the 'performance of leadership' in the UK LabourParty, and what this means for a new approach to understanding politics. Themain focus of this study is the five-year leadership of Ed Miliband, 2010-2015.The fortunes of the party and the party leadership can be apprehended as aseries of performed rhetorical events. A political leader's persona is aconstruction that performs - rather like an actor - in the political space. Theauthor identifies and analyses the architecture and the modalities ofleadership persona construction and performance in contemporary politics.