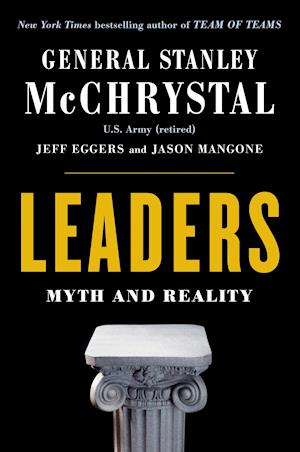 Stanley McChrystal retired from the US Army as a four-star general after thirty-four years of service. His previous books, My Share of the Task and Team of Teams, were both New York Times bestsellers. He is a senior fellow at Yale University's Jackson Institute for Global Affairs and a partner at The McChrystal Group, a leadership consulting firm based in Virginia.

Jeff Eggers served for twenty years at a US Navy SEAL and also in government as a special assistant to the president for National Security Affairs. He is now executive director of the McChrystal Group Leadership Institute.

Jason Mangone served for four years in the US Marine Corps, followed by positions at the Aspen Institute, the Service Year Alliance, and the New York City Department of Veterans' Services.