- From Traditional to Postmodern 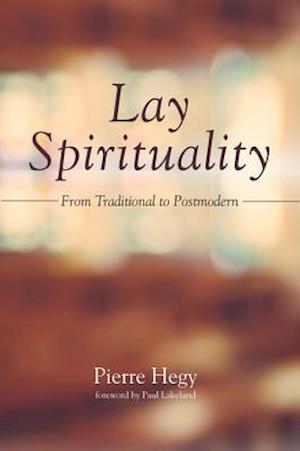 Laypeople have a special mission in the church the way they have a special mission in society. In popular devotions the laity created a form of spirituality that lasted for over a millennium. Popular religiosity is alive in Latin America and in US ethnic subcultures. Vatican II redirected lay spirituality toward the liturgy as 'the source and summit.' We will visit a parish where this ideal is put into practice, but in the wider church the role of the laity came to be restricted to ecclesial ministries. There are at least four new forms of spirituality in the making. I will first describe a vibrant evangelical church attended by many former Catholics. Next, we will visit a Guatemalan parish where over a thousand parishioners meet weekly in homes and witness to the gospel in their neighborhoods. The charismatic renewal is a major force of renewal in Latin America and among US Latinos. Finally, the spirituality of social justice is alive and well in south Chicago. In sum, this book will introduce you to six or seven major forms of spirituality alive today. Each of them defines a special place and mission for the laity in the church.