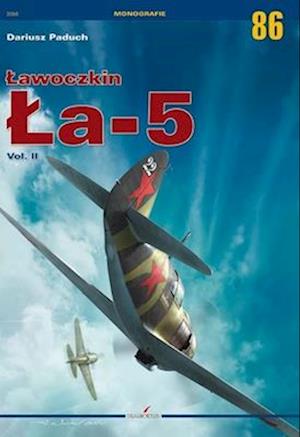 La-5 - Soviet single-engine single-seat fighter from World War II. The plane was developed in the S.A. design office. Lavochkin as a development version and successor of the LaGG-3, a wooden low wing with an in-line engine. It was one of the best fighter planes of the Soviet aviation and the first to compete on an equal footing with the German Messerschmitt Bf 109.